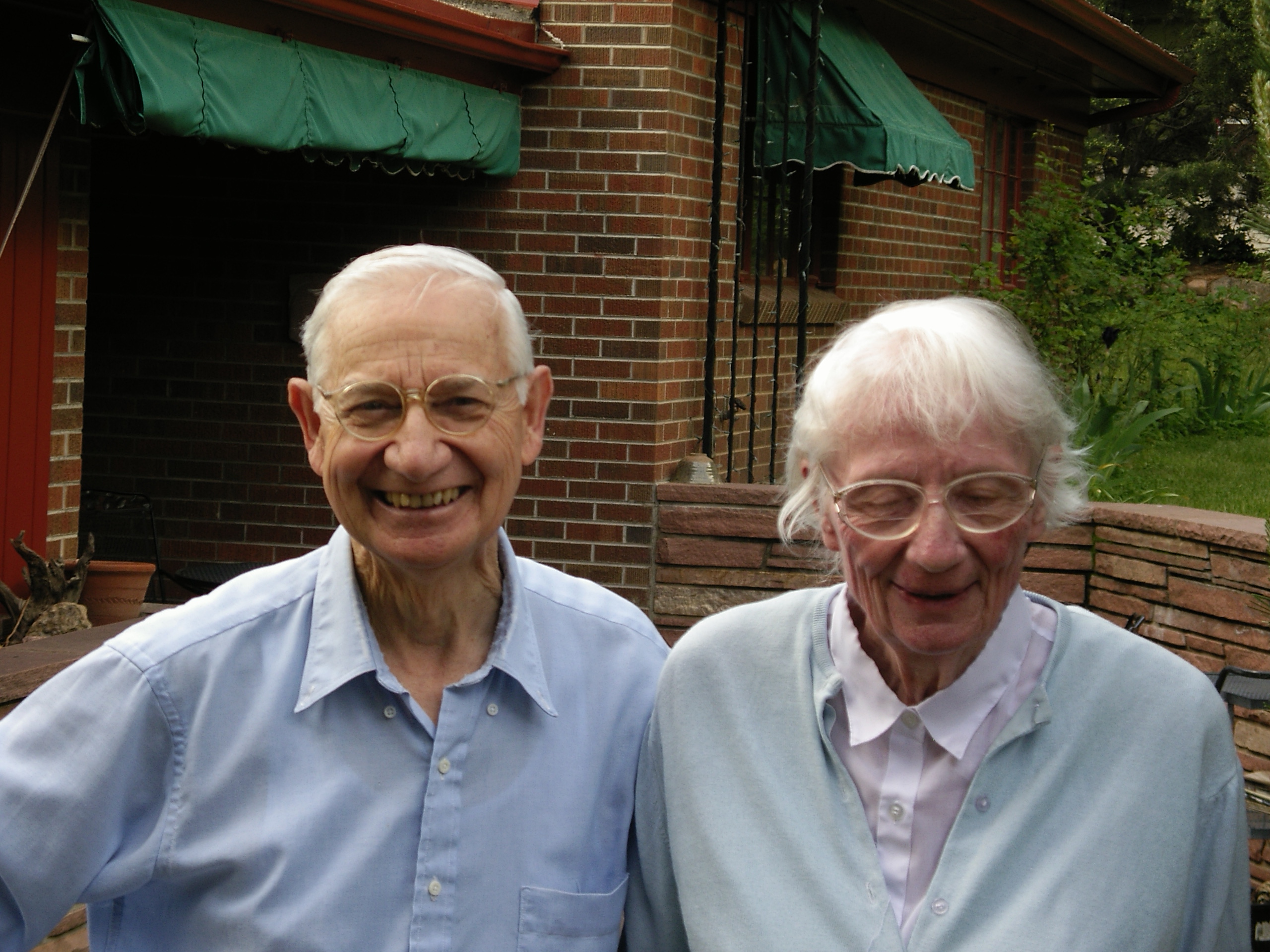 We sadly announce the passing of Yvette Cuny which occured on 6 April 2020 at the age of 94.
Yvette Cuny started her research at the Service d’Astrophysique de l’Observatoire de Meudon, then led by Jean-Claude Pecker. She confronted the then new problem raised by the first spectroscopic observations of the solar chromosphere, a piece of atmosphere above the photosphere, rather “warm” (around 10⁴ K) and very far from LTE. Several groups were working on this issue in the USA (Harvard, Boulder, Indiana University), and Yvette’s first task was to check that the NLTE numerical solutions of the coupled equations (statistical equilibrium, radiative transfer) from the different methods (and computers!) involved provided similar results. Yvette Cuny managed to implement her own differential method, based on Feautrier’s work. (We refer the reader to her thesis “Détermination exacte de la structure stationnaire d'une atmosphère d'hydrogène. Problème hors de l'équilibre thermodynamique local”) published in 1967, in the Annales d’Astrophysique).

Later, Yvette Cuny addressed various problems concerning the chromosphere, in particular the disagreement between densities derived from “on-disk” and “off-disk” (eclipse ) observations.
Yvette Cuny leaves us the memory of a pioneer in NLTE radiative transfer and a tenacious and smiling scientist.