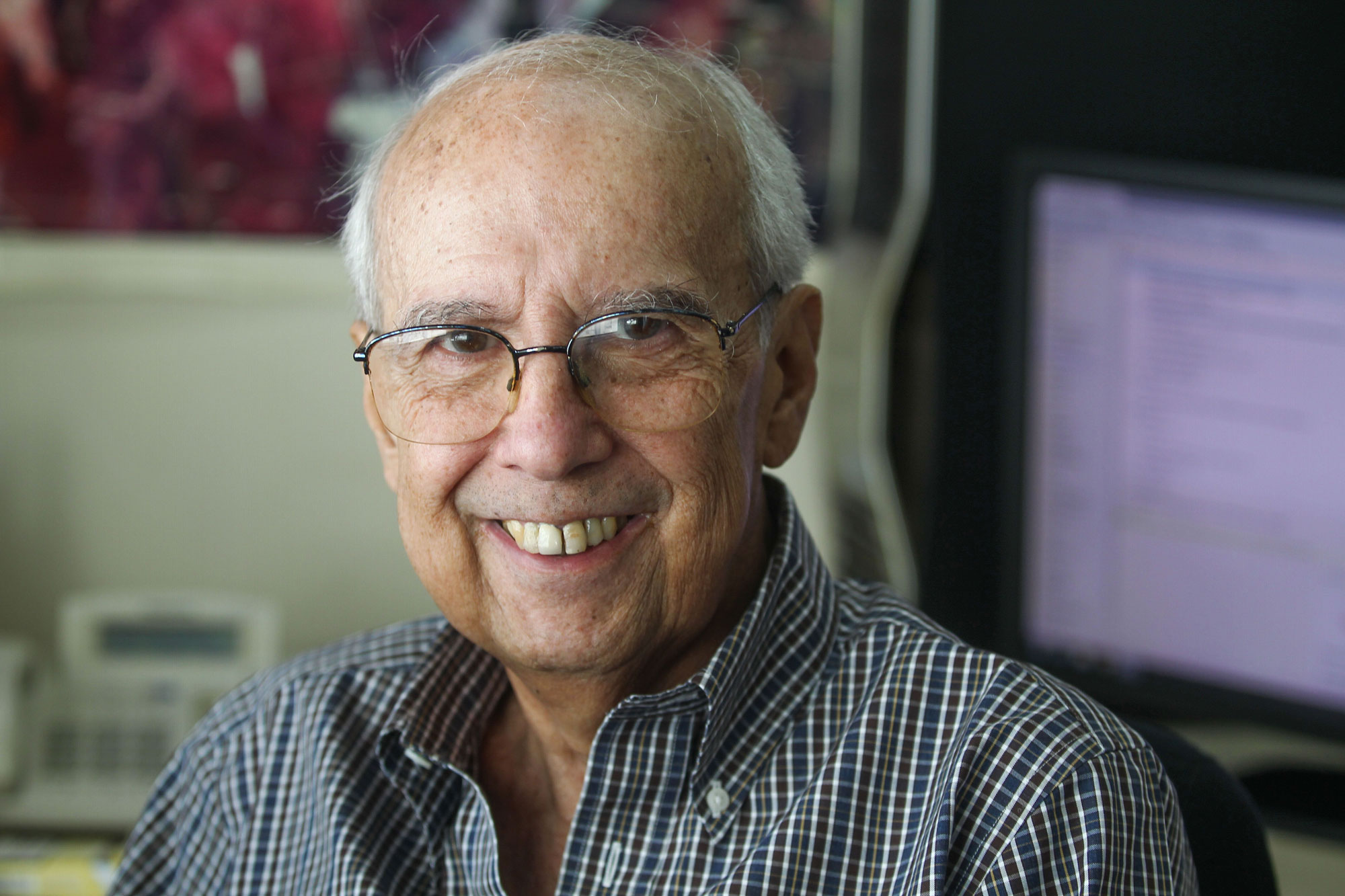 On 20 September 2018, Marcos E. Machado, passed away at the age of 69 after a two-year long illness that, despite of its seriousness, did not prevent him till the very end from working, continuing with his duties in several scientific organizations, answering to the reviewer of his very last article, and even start writing a new one.

Marcos E. Machado graduated in Astronomy at Universidad Nacional de La Plata, Buenos Aires, Argentina, in 1971. He continued his education at the University of Colorado, Boulder, until 1974, and held short-term positions as assistant researcher at the Joint Institute for Laboratory Astrophysics and Sacramento Peak Observatory. From 1977 until 1979, he was research fellow at the Harvard-Smithsonian Center for Astrophysics. Several of his most and still cited articles on spectral analysis and modelling of the solar atmosphere belong to this period.

In the 1980s he became engaged with a group of scientists at Goddard Space Flight Center, NASA, who were involved in several of the instruments flying onboard the Solar Maximum Mission. In particular, because of his previous collaboration with researchers at Utrecht University and a two-year working visit in France and The Netherlands (1981 – 1982), he became mainly involved in the analysis and modelling of the soft and hard X-ray emission of solar flares using the Hard X-ray Imaging Spectrometer (HXIS) observations. Several of his articles from the 1980s and early 1990s presented key and, probably, still valid results on flare energy deposition and transfer along coronal structures.

From 1983 to 1985 he returned with his family to Argentina to work at the Comisión Nacional de Investigaciones Espaciales (CNIE). At that time and under his mentoring and guidance the Solar Physics Group of the Instituto de Astronomía y Física del Espacio (IAFE) began to take shape and grew ever since. From 1985 and until 1993, with a few years back in Argentina, he became research fellow at the Marshall Space Flight Center and later Professor at the University of Hunstville, Alabama.
It was during that time that CNIE was replaced by the Comisión Nacional de Actividades Espaciales (CONAE), created in 1991. In 1993 Marcos returned to Argentina to work at CONAE and in 1997 he became its Scientific Director. This new commission launched the first Argentine satellite that included scientific national payload. Since then and until his death, Marcos worked at CONAE participating, among other tasks, in the design and update of the Argentine Space Program.
Marcos was an active supporter of the Latin American space physics community and one of the founding members of the Latin American Association of Space Geophysics (ALAGE) of which he was the latest President. In recognition of his relevant role in the promotion of scientific research and collaborations in space, he received in 2006 the Indian Space Research Organization's (ISRO) Vikram Sarabhai Medal for outstanding contributions to space research in developing countries.
His leadership and commitment will be deeply missed.