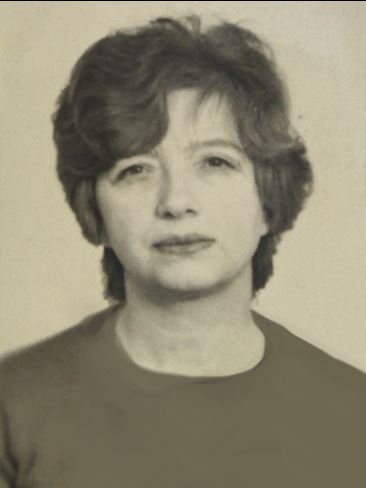 Born in 1938. Scientific consultant of the Central Astronomical Observatory at Pulkovo of the Russian Academy of Sciences (2014), Doctor of Sciences (Physics and Mathematics), 1998 Dr. Valeriya Borovik was an expert in the fields of radio-astronomy and solar physics, the author of over 200 scientific publications.

Dr. Borovik was working at Pulkovo Observatory since 1960. She was engaged in methods, anal-ysis and interpretation of solar observations at microwaves obtained with the Large Pulkovo Radiotele-scope, the radiotelescope RATAN-600 and during solar eclipses. Her main studies based on the solar radio observations during the period of over four 11-year solar activity cycles were devoted to the quit Sun and its cycle variation, coronal holes, active regions and post eruptive arcades. V. Borovik - an ac-tive member of “Pulkovo” group of solar radio astronomers, and she has got the medal for investigations of the “peculiar sources” as the precursors of powerful solar flares.

V.Borovik and colleagues, using the large archives of RATAN-600 data and current solar observa-tions, were searching for precursors of powerful (geo-effective) solar flares for their forecasting.