Professor Maria Teresa Ruiz is one of the 2017 winners of the L’Oréal-UNESCO Awards. Based at the Astronomy Department of the Universidad de Chile since 1979, she has won the prestigious award for her contribution to the study of brown dwarfs: a new type of celestial body halfway between a star and a planet, hidden in the darkness of the universe. Her observations on brown dwarfs could answer the universal question of whether there is life on other planets.

The L’Oréal-UNESCO For Women in Science Awards are presented every year to five women — one from each world region — in recognition of their scientific accomplishments. Each scientist has had a unique career path combining exceptional talent, a deep commitment to her profession and remarkable courage in a field still largely dominated by men.

Proposed by an international community of more than 2,000 leading scientists, the five laureates are selected annually by an independent international jury of 12 renowned scientists, including Professor Silvia Torres-Peimbert, the President of the IAU. Each laureate receives a prize of €100,000 for their contribution to science.

The ceremony takes place today at the Maison de la Mutualité in Paris. 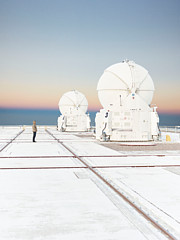 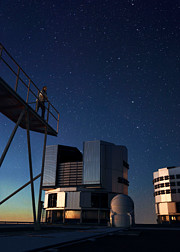