The cratered surface of the planet Mars (artist's impression) 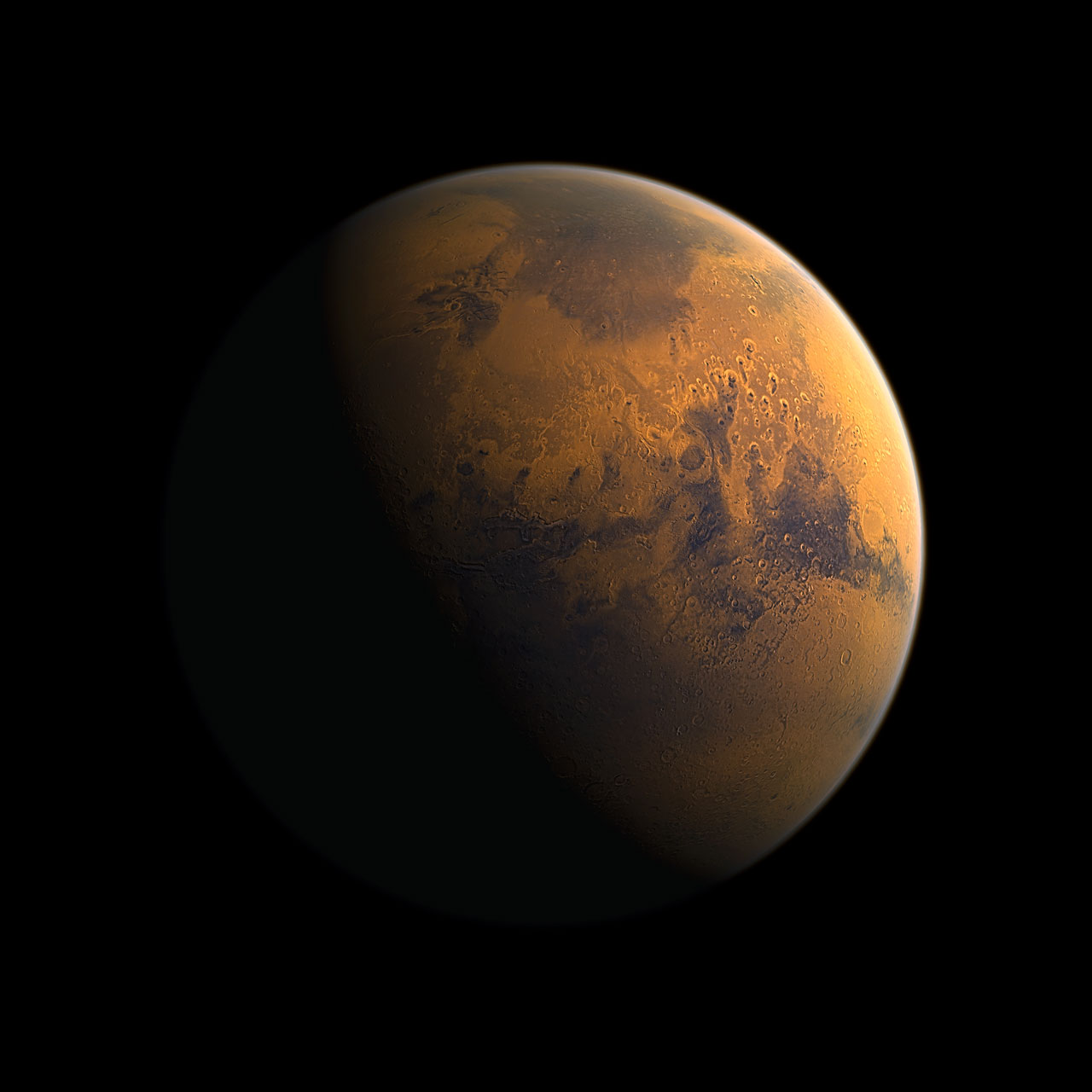 This detailed rendered artist's view of the planet Mars, based on high-resolution spacecraft imaging, reveals some of the many craters that cover much of its surface. Recently initiatives that capitalise on the public’s interest in space and astronomy have proliferated, some putting a price tag on naming space objects and their features, such as Mars craters. The International Astronomical Union (IAU) would like to emphasise that such initiatives go against the spirit of free and equal access to space, as well as against internationally recognised regulations.