Edward C. Stone recipient of the 2019 Shaw Prize in Astronomy 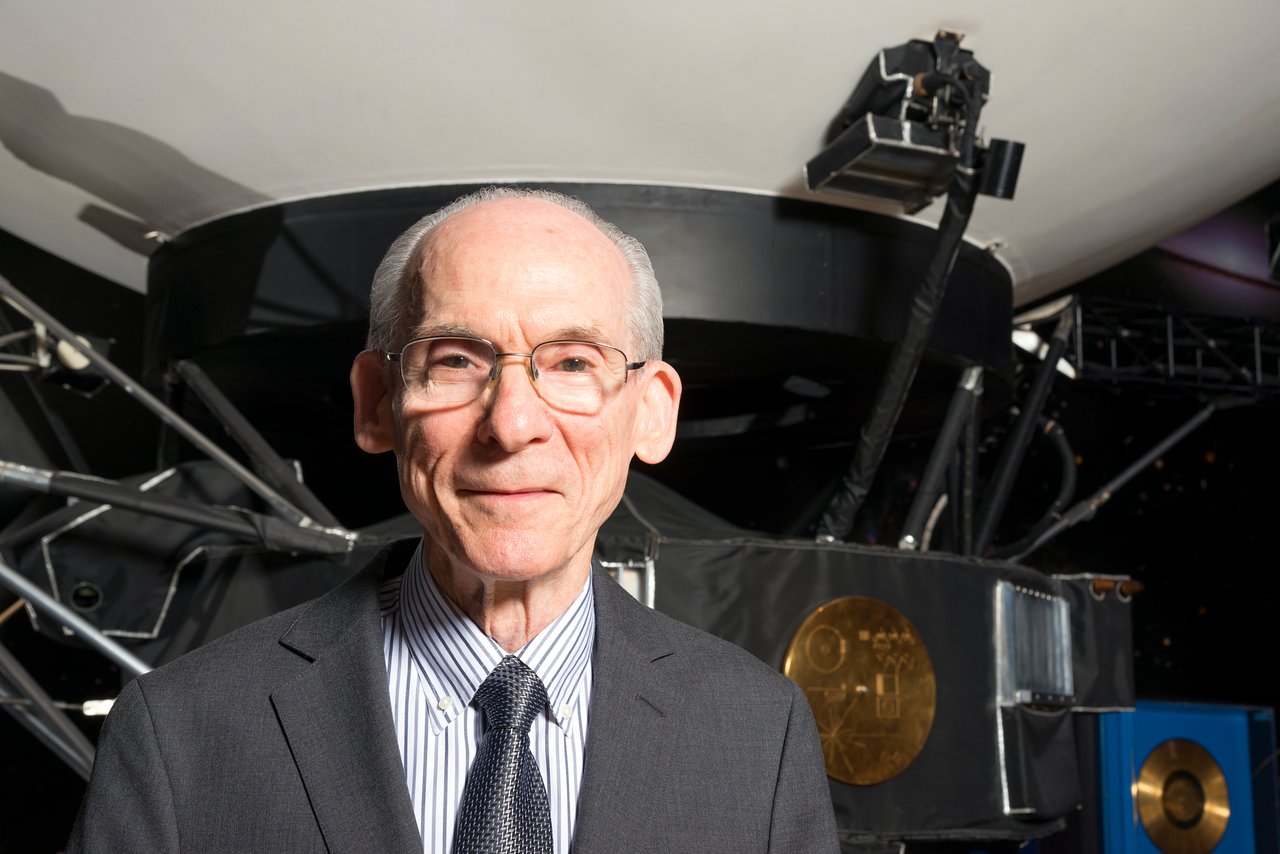 The Shaw Prize in Astronomy 2019 is awarded to Edward C. Stone, David Morrisroe Professor of Physics and Vice Provost for Special Projects, California Institute of Technology, USA, for his leadership in the Voyager project. The latter has, over the past four decades, transformed our understanding of the four giant planets and the outer Solar System, and has now begun to explore interstellar space. This prestigious award is one way in which the Shaw Prize promotes astronomy, a goal shared by the IAU.

The two organisations have a collaboration agreement which, among other things, involves promotion of astronomy in education through the Annual Shaw–IAU Workshop Astronomy for Education.