Past Division H Interstellar Matter and Local Universe for 2015-2018

The research covered by Division H centers around the study of the interstellar medium (ISM) and the stars in our Milky Way and in nearby galaxies (out to ~15 Mpc). The ISM and stars, the two major visible components of a galaxy, are coupled to each other through star formation, stellar feedback, and their gravitational potential. Topics range from detailed studies of the physics and chemistry of different components of the ISM (ionized, neutral, molecular), both locally and on galaxy-wide scales, to measurements of resolved stellar populations and star clusters in the Local Universe, and the dynamics of galaxies. The formation and evolution of atoms, molecules and dust during all phases of star formation and death are an integral part of ISM studies. On the smallest scales, the structure and composition of protoplanetary disks around pre-main sequence stars set the scene for planet formation theories. 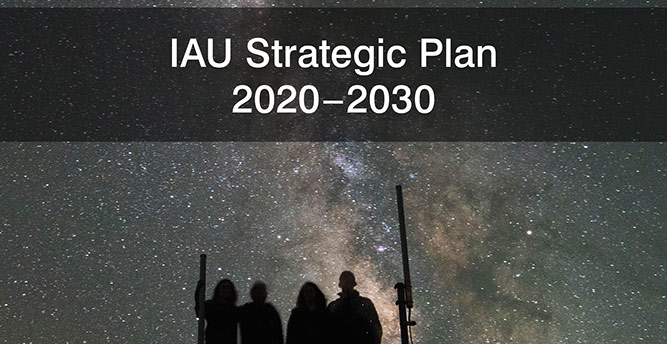 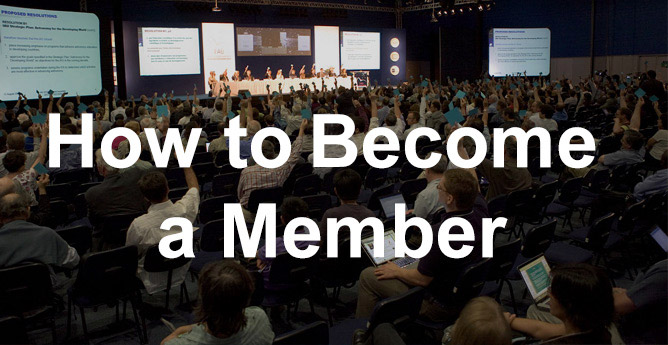 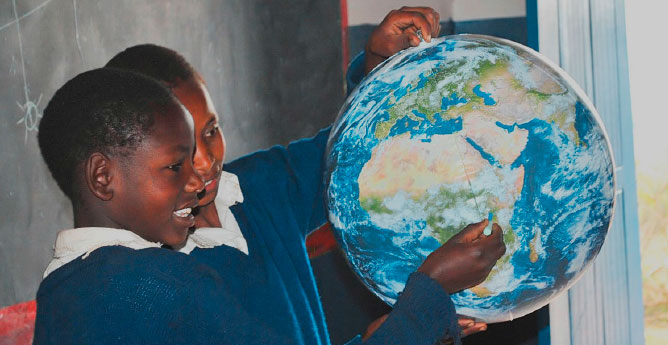 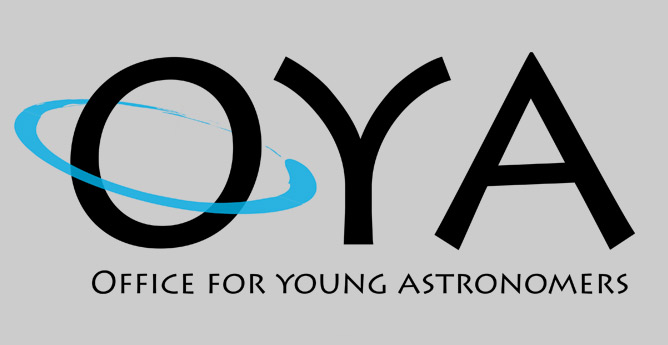 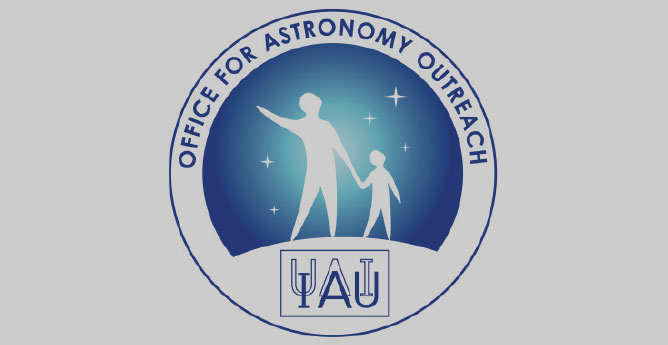 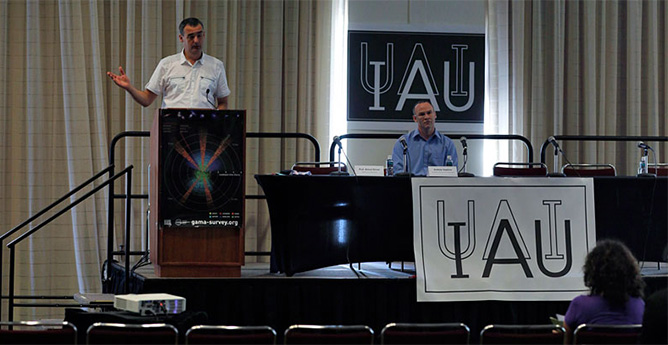 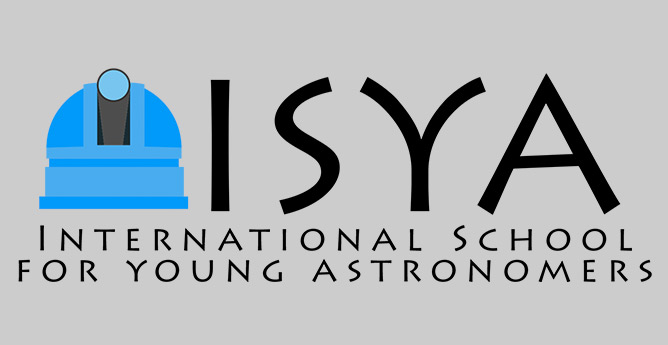