From the IAU Working Rules:

10. The standing Membership Committee advises the Executive Committee on its behalf on matters related to the admission of Individual, Junior and Honorary Members (Statute 13f.).

10.a Three months before a General Assembly, the Membership Committee shall prepare a list of at least 10 Individual Members of the Union who accept to serve on the Committee for the next triennium if elected, including a nominee for Chair. The General Secretary shall forward this list to the National Members and invite additional nominations from them with a deadline of one month before the General Assembly. The Membership Committee shall verify that the resulting slate complies with the rules in Statutes 13 and with general principles of scientific, geographical and gender balance. Members shall not normally serve more than two consecutive terms, and it is desirable that roughly half of the members are replaced at each election. The Chair of the Membership Committee shall present the resulting slate of nominations to the National Members together with the report of the Committee on the previous triennium at the beginning of the General Assembly, for final election at its closing session.

From the IAU Statutes: 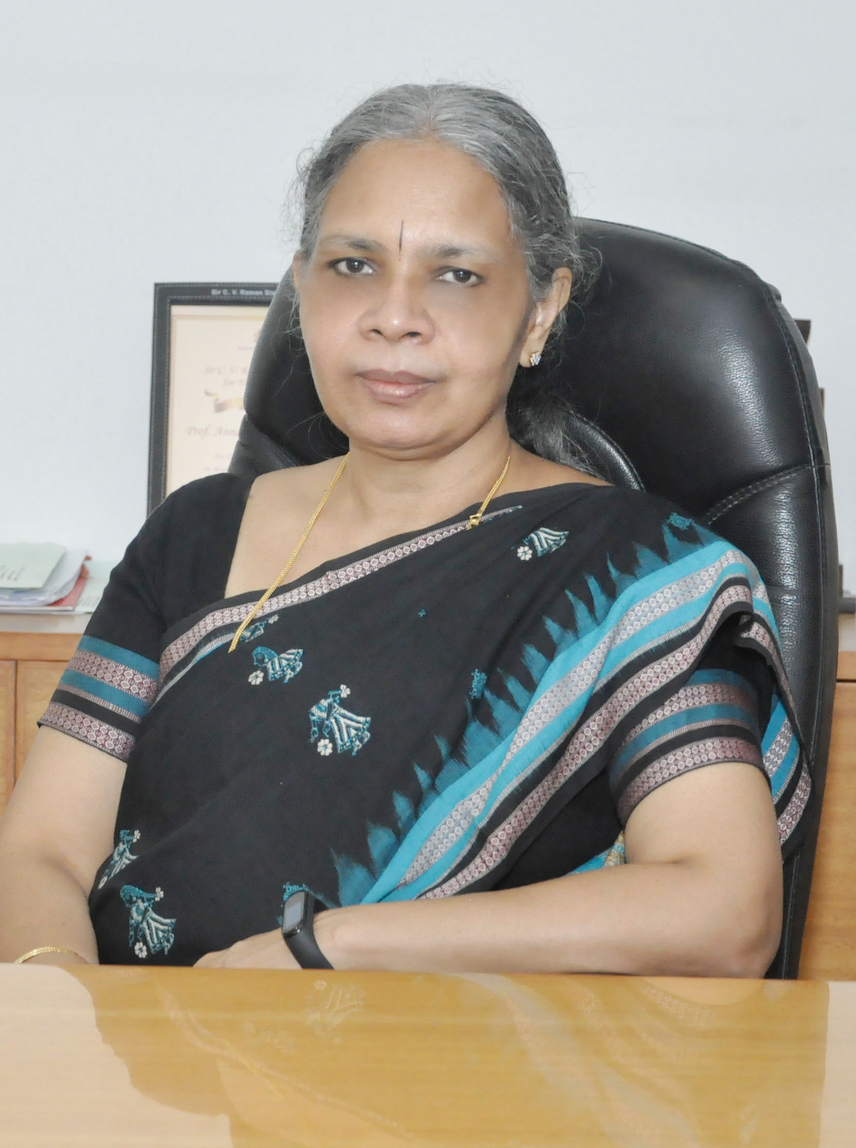 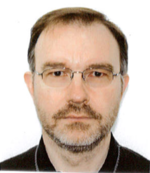 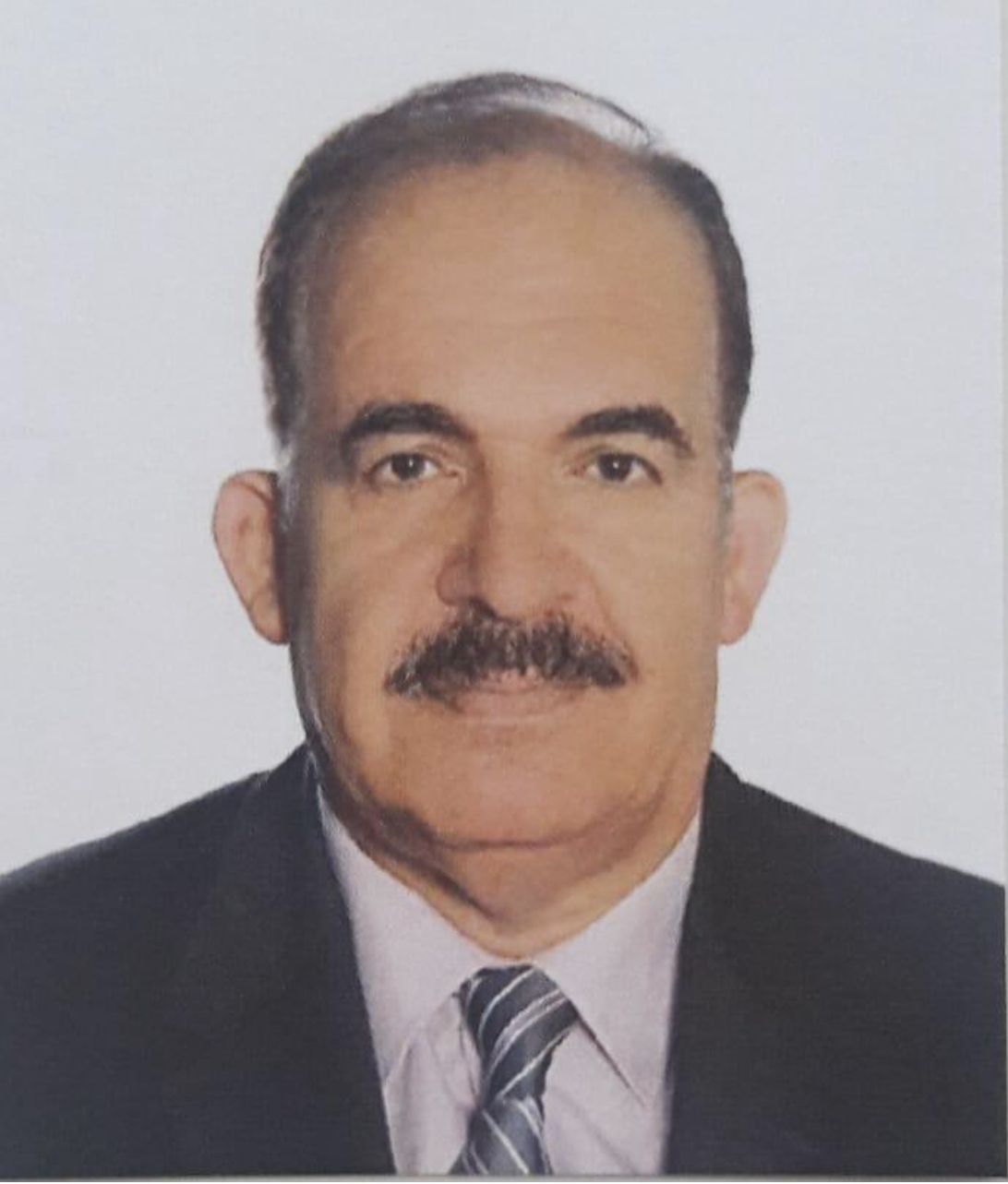 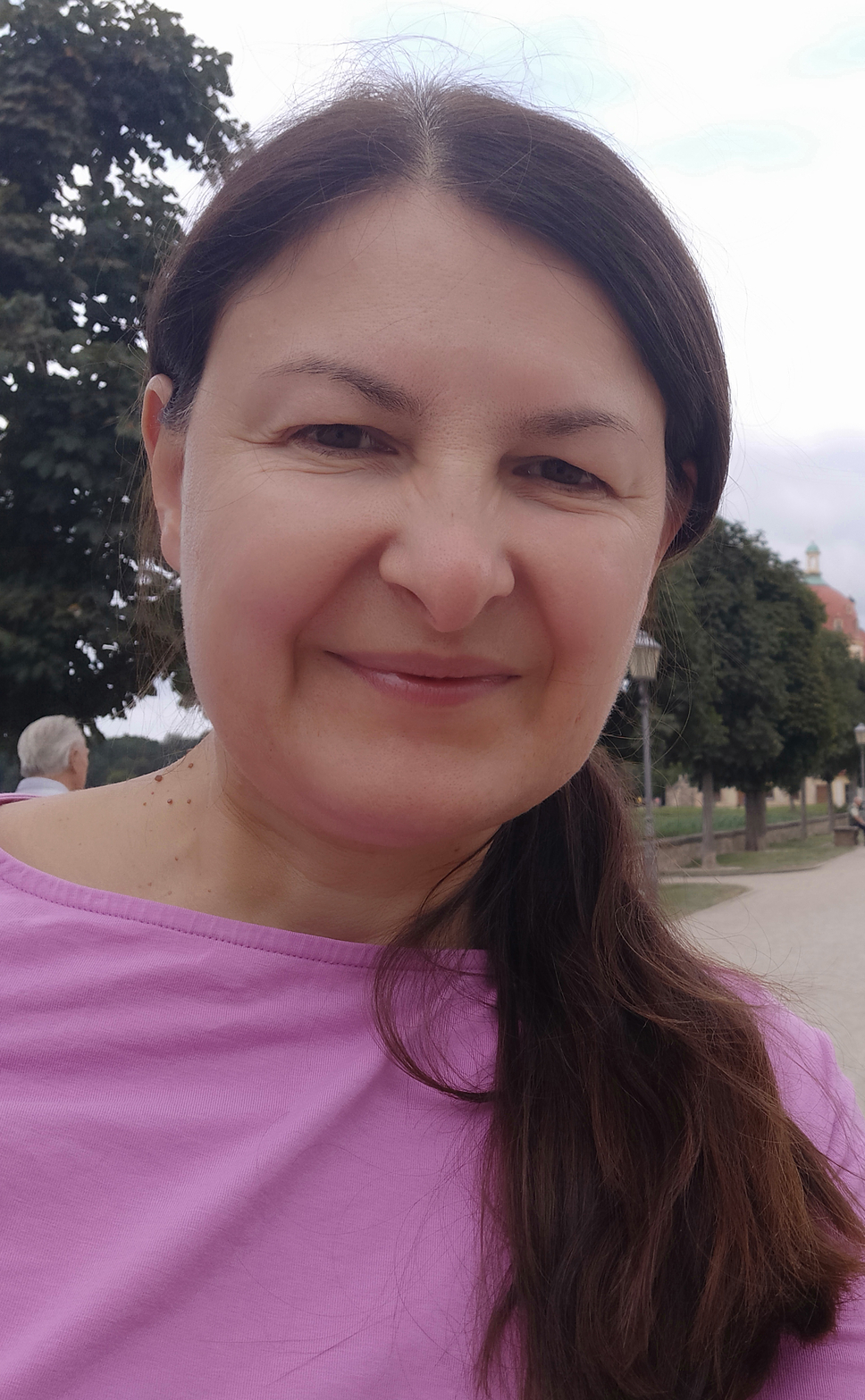 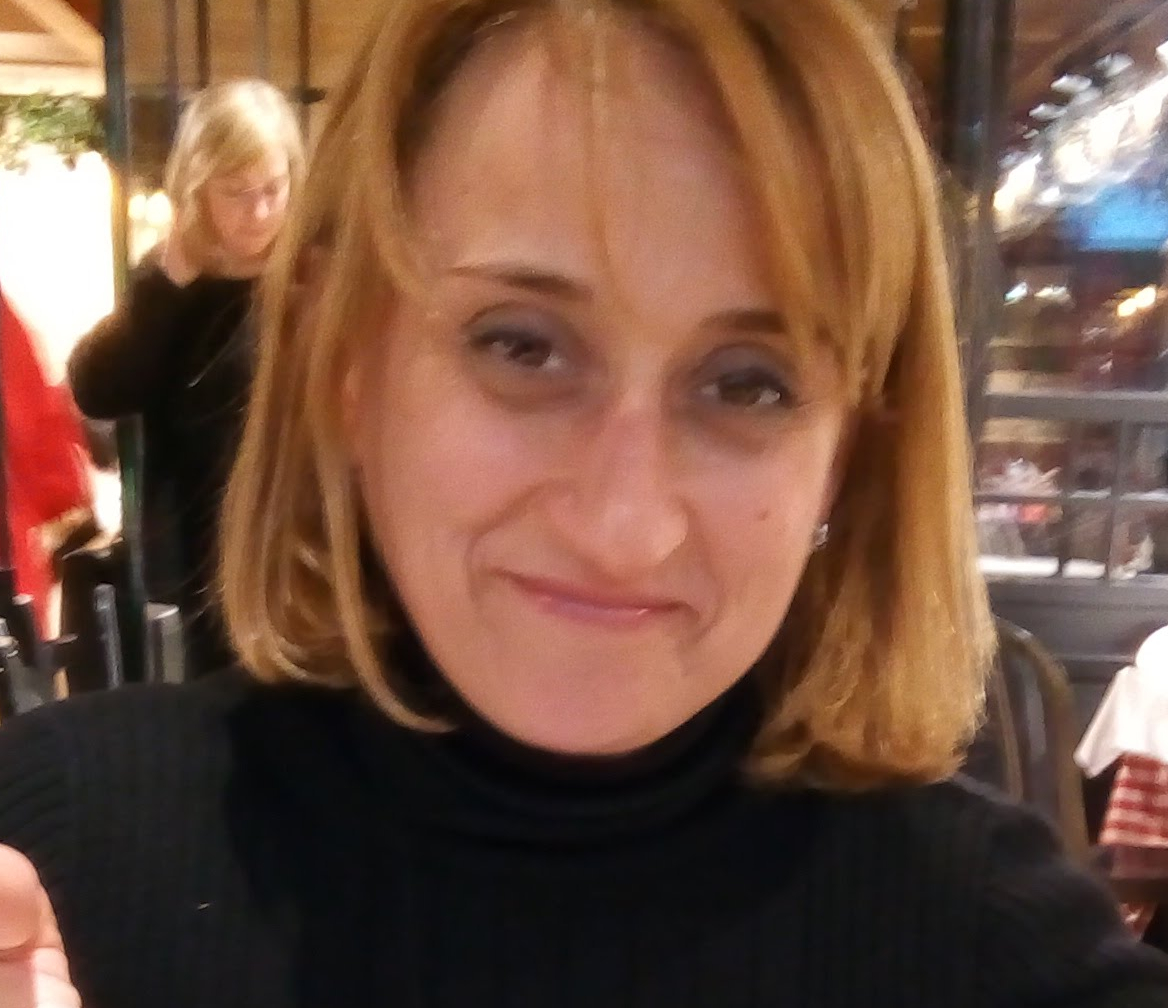 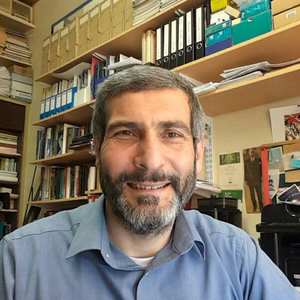