Pulsations occur in stars across the Hertzsrpung-Russell diagram, from hot white dwarfs to cool supergiants. Once thought to be confined to exclusive instability strips, modern precision photometry has revealed multi-frequency low-level oscillations in tens of stellar classes previously thought to be stable. The fact that the frequency spectrum of oscillations is directly linked to internal structure has launched a science which allows the invisible parts of a star to be explored in unprecedented detail.

The interests of IAU Commission G4 span the entire range of observation, modelling, and understanding of pulsating stars, i.e. stars that vary in brightness due to global oscillations, either radial or non-radial. This interest encompasses many sub-areas, including techniques, variability surveys, classification and naming, interpretation and modelling, and using pulsating stars for the detection of exoplanets, as probes of stellar clusters and the Galaxy, and as cosmological distance indicators. Together these topics form the vibrant and increasingly precise science of asteroseismology.

Using multi-instrument, multi-wavelength and multi-methodology approaches to the study of related objects demands collaborative and cross-discipline research. The overall aim of the Commission is to study the astrophysics of pulsating stars, employing the full range of methodologies and theoretical and instrumental approaches at the disposal of the contemporary astronomer. The results obtained from such studies provide fundamental inputs to scientific domains including stellar evolution, stellar and planetary atmospheres, binary and multiple star systems, and massive stars.

Recognising that our understanding of physical processes in stars contributes significantly to astrophysical research, including, but not limited to the Sun as a star, and to stars as hosts of planets and planetary systems, universal laboratories for fundamental astrophysics, fundamental components of galaxies, probes of chemical evolution of galaxies, and key distance indicators for the distance scale of the universe, the Commission aims to: 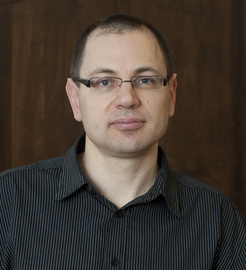 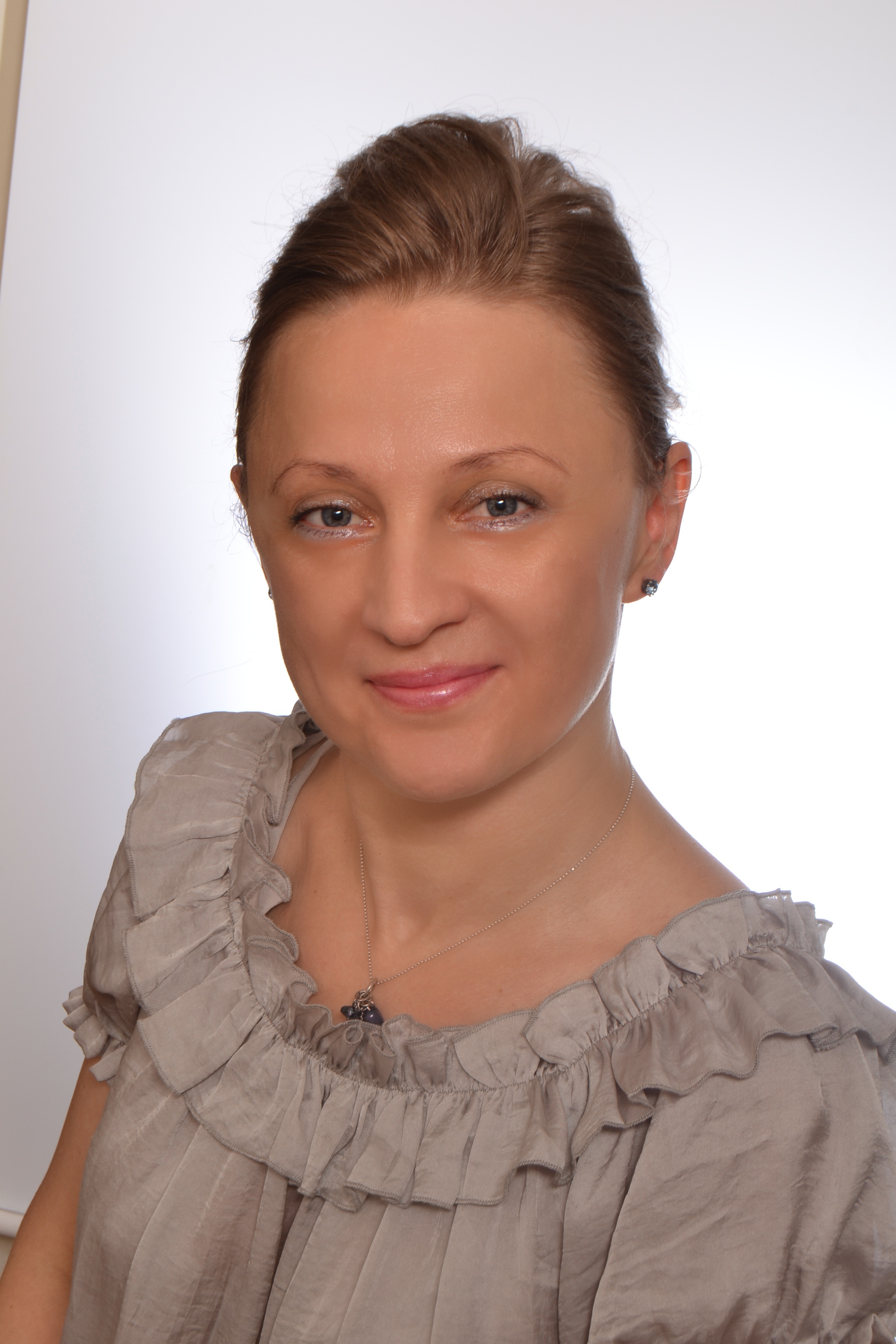 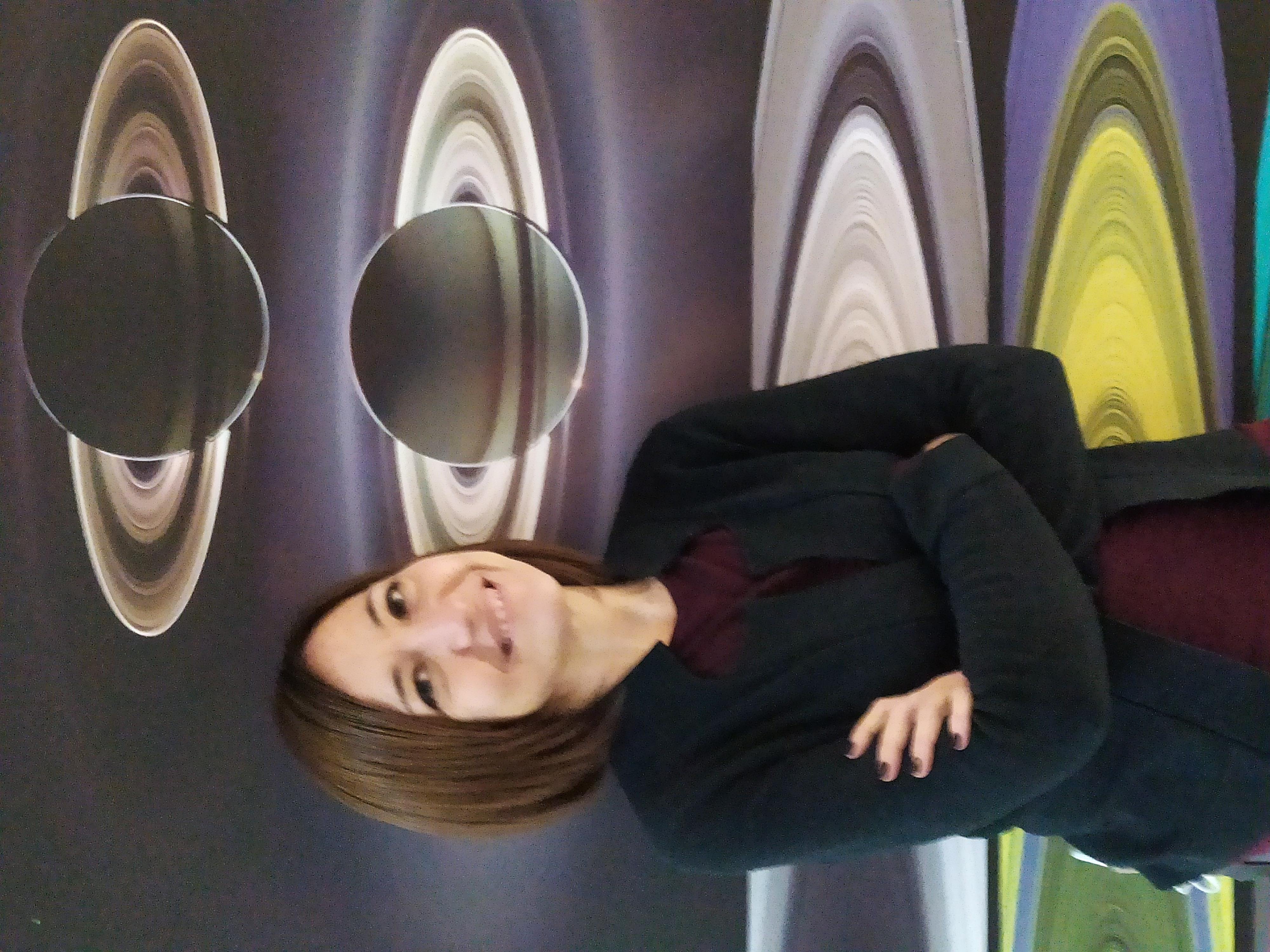 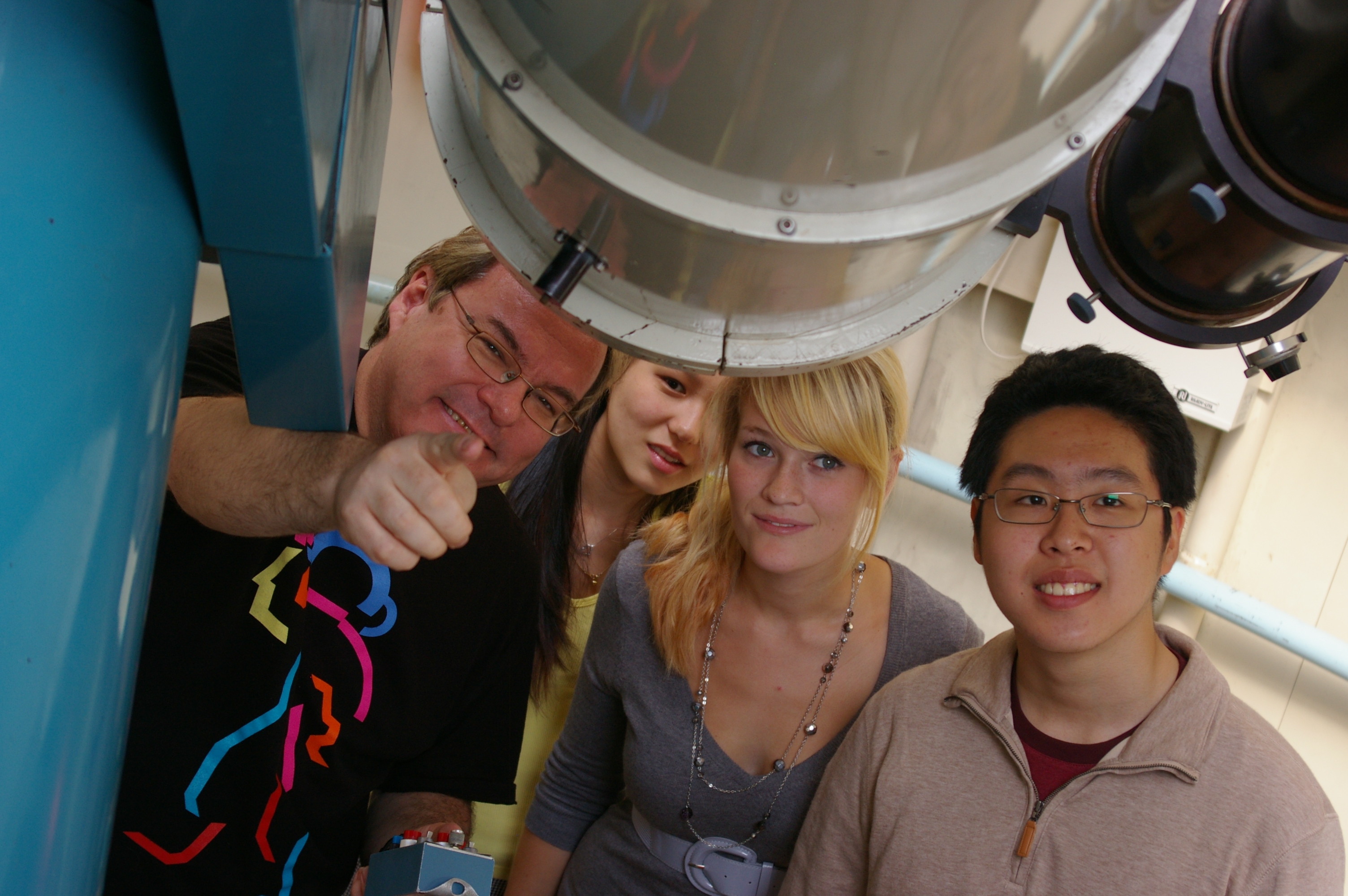