Office of Astronomy for Development

Astronomy for a better world!

The IAU developed and adopted a decadal Strategic Plan (SP) now entitled "Astronomy for Development." This plan resulted from an extensive process of consultation beginning with a meeting of stakeholders in Paris in January 2008 and including feedback from key stakeholders during the various drafts of the SP. It was endorsed by the General Assembly of the IAU in Rio de Janeiro in August 2009, and builds on the momentum of the very successful International Year of Astronomy 2009 (IYA) . The objective of this SP is to use astronomy to stimulate development in all regions of the world.

Crucial to the implementation of the SP was the creation of a global “Office of Astronomy for Development" (OAD). Through a strong partnership with the South African government, the OAD is hosted at the South African Astronomical Observatory, a facility of the National Research Foundation. Visit the OAD website for more information: www.astro4dev.org 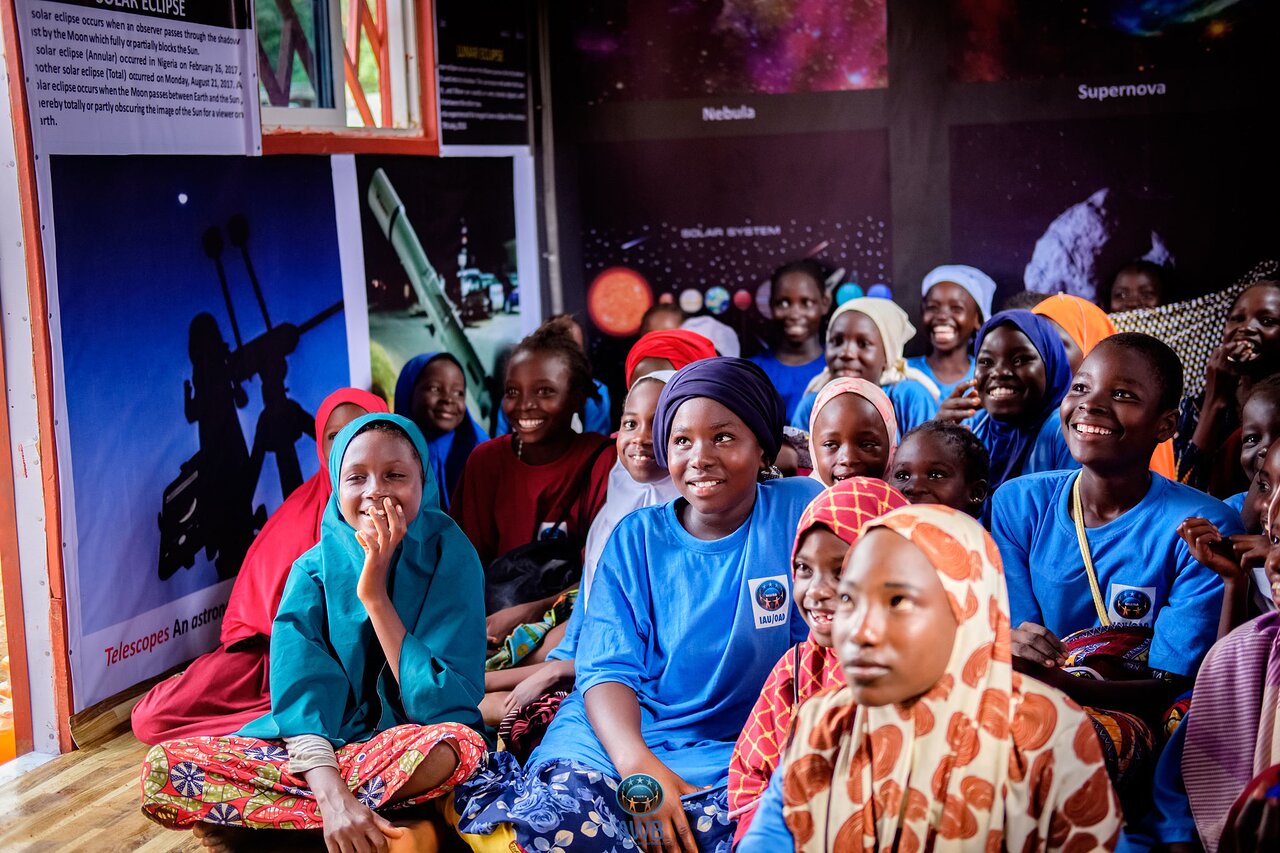 An old shipping container converted into an "Astronomy Learning Hub" at a camp for internally displaced people in Nigeria.
Credit: IDP CAO project