Stellar evolution is at the heart of astronomy and astrophysics. It is the link between both larger and smaller length-scales and larger and smaller mass-scales. Stars are fundamental to almost all astrophysics, be it the origin of interstellar grains, the most energetic events in the Universe, or the structure of galaxies themselves. No aspect of stars can be considered independent of the birth, death and evolution of the star. Clearly such a huge body of work and the innumerable implications and applications require a Commission rather than a smaller organizational structure. Indeed, in many respects “stellar evolution” can be considered to be the major component of Division G “Stars”.

The main goals of the Commission are:

• To elucidate and promote nucleosynthesis and nuclear physics processes in stars

• To understand the fundamental physics of stars that affects stellar evolution

Specific topics include, but are not limited to:

Work plan for the next tri-ennium:

Note: Malpractice (or good practice) in the astronomical community can be reported anonymously to the IAU Division G Ombud. 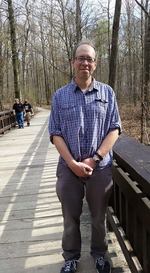 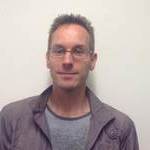 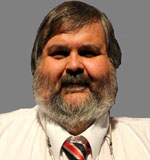