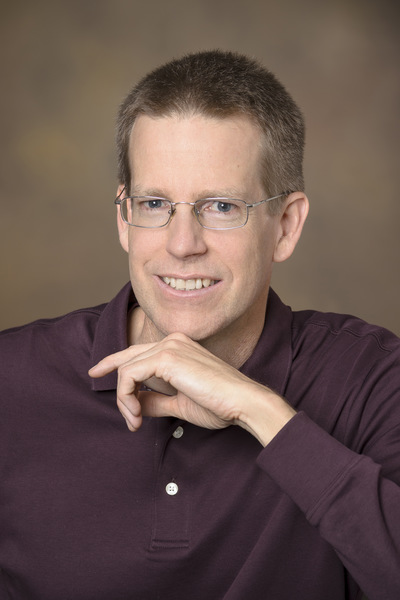 Adam Showman, a Professor of Planetary Sciences at the University of Arizona's Lunar and Planetary Laboratory, passed away suddenly on March 16, 2020. Prof. Showman had a wide range of interests and expertise. Most notably he was an expert in both the atmospheres and interiors of planets. His atmospheric work concentrated on giant gaseous planets like Jupiter, Saturn and many of the extrasolar planets that have been discovered, while most of his work on interiors dealt with the icy satellites that orbit the Solar System's giant planets.

Prof. Showman was born in 1968, and received his B.S. in Physics from Stanford in 1991 and his Ph.D. in Planetary Sciences for the California Institute of Technology in 1999, then joined LPL in 2001. He published a total of more than 150 scientific papers.