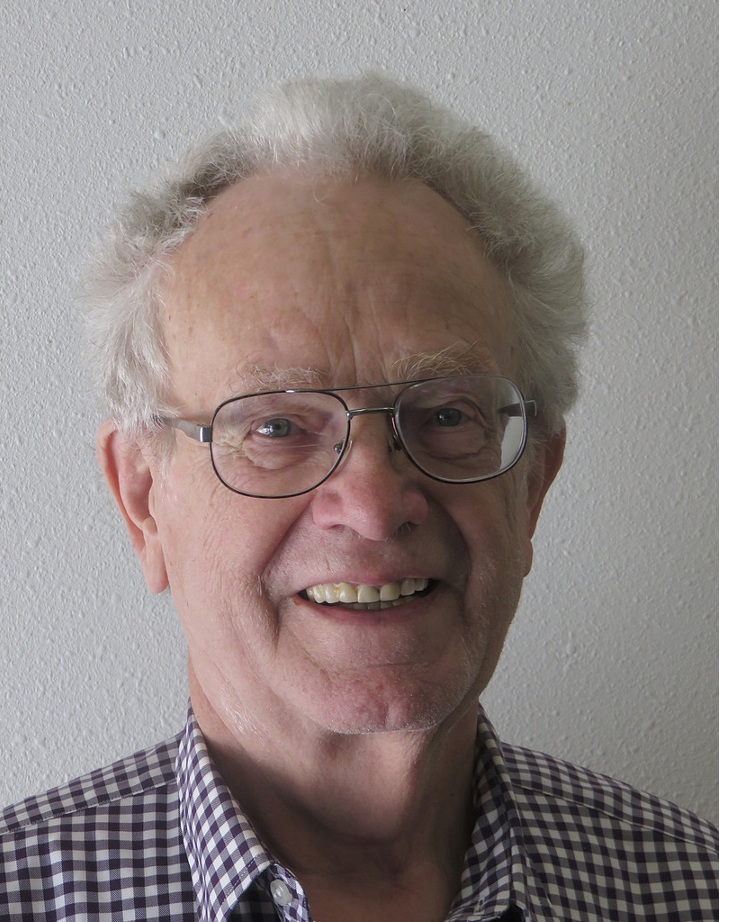 Dr. Jacques Beckers, 87, passed away on February 26, 2021, in Scottsdale, Arizona, with his
children and fiancée by his side. Jacques M. Beckers was born in 1934 in Arnhem, Netherlands.
He conducted his PhD work at Utrecht University with Marcel Minnaert serving as advisor and
received the PhD in 1964. Jacques's PhD thesis, “A study of the fine structures in the solar
chromosphere,” which he completed while living in Australia, set the tone for much of his work
in solar physics. After completing his PhD, Beckers obtained a position at the Sacramento Peak
Observatory (SPO), where he remained from 1964 through 1979 and continued his studies of the
solar chromosphere and in the development of instrumentation. Beckers’s interests were quite
broad, including many aspects of solar physics and a variety of topics in astronomical
instrumentation. Jacques’s solar studies ranged from chromospheric dynamics to oscillation in
sunspots, Alfvén waves in the corona above sunspots, detection of magnetic and velocity fields
in the photosphere and chromosphere through both imaging and spectroscopy, formation of
coronal lines and response functions for estimating the depth of line formation among other
interests. A small sampling of his instrumental interests included very-large telescopes, adaptive
optics for large telescopes, speckle interferometry, achromatic retarders for filter systems,
segmented mirror telescopes and their use as interferometers, laser-guide stars for adaptive
optics, seeing monitors using scintillations and UV spectrographs for space missions.
Jacques's early work at SPO included studies of chromospheric dynamics in particular spicules;
he showed that the mottles observed at the solar surface were actually the bases of spicules.
While at SPO, Jacques designed the Universal Birefringent Filter (UBF) and was active in
improving observations at the Dunn Solar Telescope (Vacuum Tower Telescope or VTT at the
time). The UBF was tunable from 420 to 700 nm with a variable bandpass of 4 to 13 pm and
became a major user instrument at the VTT. Also, at the VTT, Jacques developed a
comprehensive setup for spectroscopy called HIRKHAD for studies of the solar chromosphere.
HIRKHAD combined observations in Ca II H & K, the Ca II IR triplet, Hα, and the Na I D lines,
with access to a Zeeman-sensitive Fe I line and a non-Zeeman-sensitive Fe I velocity line. Many
researchers took advantage of the HIRKHAD program at the VTT to study the solar atmosphere.
Jacques Beckers and Tim Brown developed a concept for a Fourier Tachometer for measuring
small (a few m/s) velocities in the solar atmosphere; construction of a prototype was a joint
SPO/HAO (Sacramento Peak Observatory/High Altitude Observatory) project. The concept later
played a major role in studies of solar oscillations and is at the heart of the GONG instrument.
Jacques worked with and provided guidance to many of SPO's summer research students. For
example, he and George (Pinky) Nelson made the first measurement of the horizonal flow in
granules. Jacques modified the light feed for the Littrow Spectrograph at the Evans facility to
obtain spectra integrated over the entire solar disk and used the new setup to make a spectral
atlas of the solar irradiance from 380 to 700 nm. His Littrow setup became a workhorse in
studies of the Sun as a star.

Following his interest in optics and large telescope technology, Jacques left SPO in 1979 to
become director of the Multiple Mirror Telescope at Mount Hopkins in Arizona from 1979 to
1984. Afterwards, Beckers served as head of the National New Technology Telescope (NNTT)
project and the Advanced Development Program at NOAO. In 1988 he started as research leader
of the Interferometry Group at the Very Large Telescope of the European Southern
Observatory in Chile. Around that time Jacques introduced the concept of Multi-Conjugate-
Adaptive Optics (MCAO) using an array of laser guide stars – an idea that Jacques in his 1988
paper1 called ‘futuristic.” MCAO is now being implemented at many telescopes, with nighttime
applications at Gemini, and for the Sun at Big Bear Solar Observatory (BBSO) and the Daniel K.
Inouye Solar Telescope (DKIST). MCAO will be an integral part of the next generation of
extremely large telescopes.

Jacques returned to the National Solar Observatory as director from 1993 – 1998. As director,
Jacques increased the emphasis on the adaptive optics program and was strongly interested in
developing a large aperture solar telescope with coronal capabilities. Jacques’s interest in
pursuing a large aperture reflecting solar telescope resulted in the CLEAR (Coronal and Low
Emissivity Astronomical Reflector) project. Jacques took a year off in 1996 to pursue the
CLEAR design and Doug Rabin became the acting director during his absence. After stepping
down as NSO director, he worked a further three years as researcher at the observatory. He
designed a seeing monitor that was used to evaluate potential sites for the Daniel K. Inouye Solar
Telescope (DKIST), now located on Haleakala in Maui. DKIST took advantage of some of the
concepts from CLEAR. In 2001, Beckers moved to the University of Chicago where he
continued his interest in optometry. Over the course of his career, Jacques published many
papers on techniques for improving imaging, phasing segmented telescopes, and many other
aspects of optics.

Beckers was awarded the Arctowski Medal by the National Academy of Sciences of the United
States in 1975. In 1988 he became a foreign member of the Norwegian Academy of Science and
Letters. Beckers was elected a corresponding member of the Royal Netherlands Academy of Arts
and Sciences in 1989. In 2004, Lund University awarded Beckers an honorary degree. On March
24, 2005 Jacques was knighted by the Queen of The Netherlands as a Knight in the Order of the
Netherlands Lion. Jacques held positions in 7 countries and published 436 articles, which were
cited 8,742 times. References for his awards and accolades can be found at
https://en.wikipedia.org/wiki/Jacques_Beckers.

Jacques will continue to live on through his design contributions on the European Extremely-
Large Telescope (130 feet diameter) in the Atacama Desert on Cerro Amazonas, Chile, that will
be finished in 2025, alongside his many other scientific achievements. Jacques is survived by his
fiancée, Christine; 2 children, Christina Georgiou and Michael Beckers; 7 grandchildren; 2 great
grandchildren; 2 brothers and many cousins, nieces and nephews.

Obituary by Steve Keil with thanks to Thomas Rimmele, John Leibacher, Jack Harvey, Kevin
Reardon, and Jay Pasachoff for their comments.