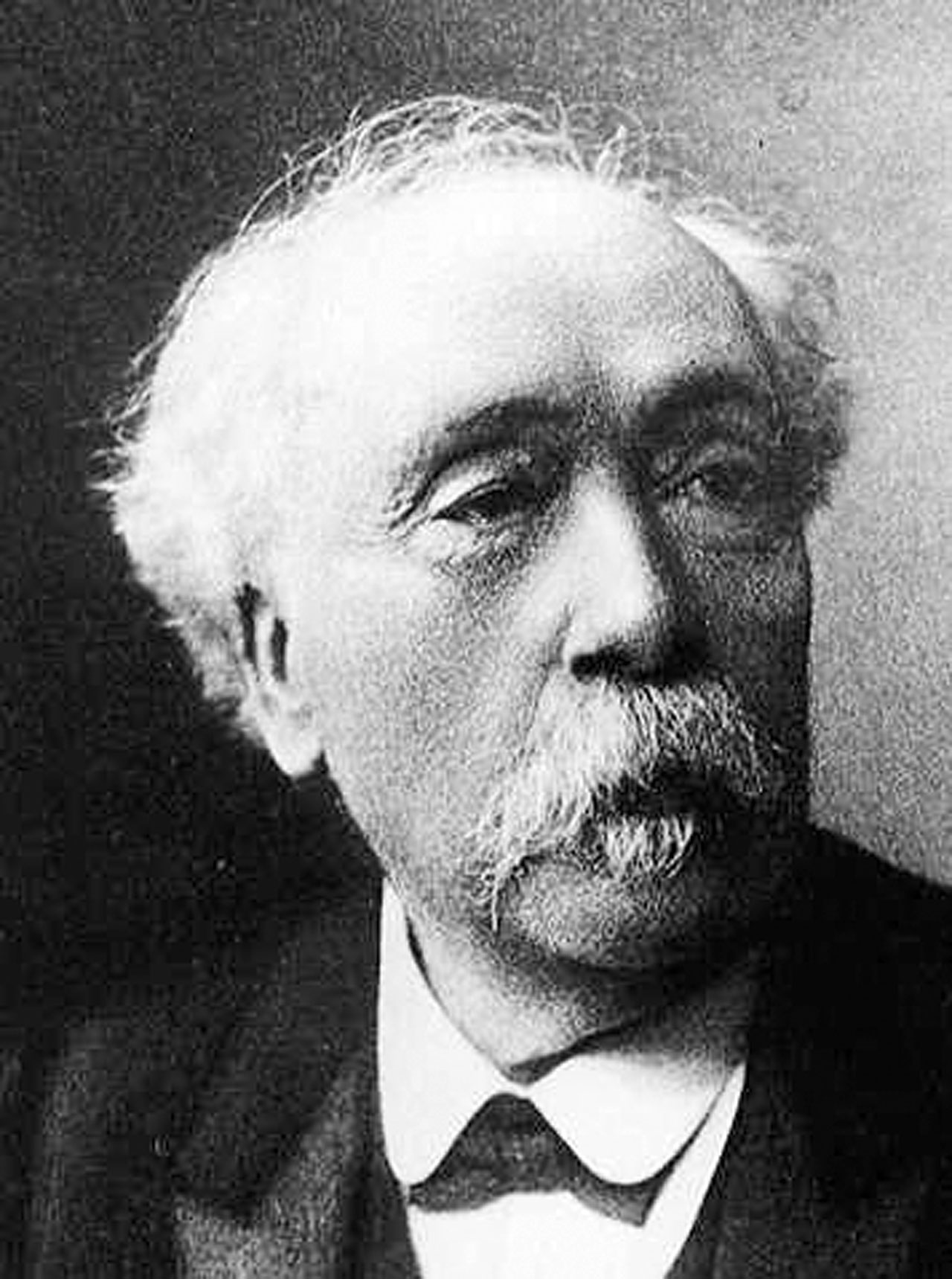 Benjamin Baillaud (1848–1934), from the Observatoire de Paris, was the president of the first IAU Executive Committee. As a specialist in mathematics and celestial mechanics, Baillaud had been the Director of the Observatoire de Toulouse-Jolimont from 1878 to 1907. In 1906–1907, he selected the Pic-du-Midi science station — which was established in 1882 at a height 2877 metres above sea level — as the site for an astronomical dome to house a 50-centimetre reflector, which was a large-sized telescope by the standards of the time. In 1908 he became Director of the Paris Observatory, a position he held until 1926. He was the founder of the Bureau International de l'Heure, one of the two original IAU subsidiaries.