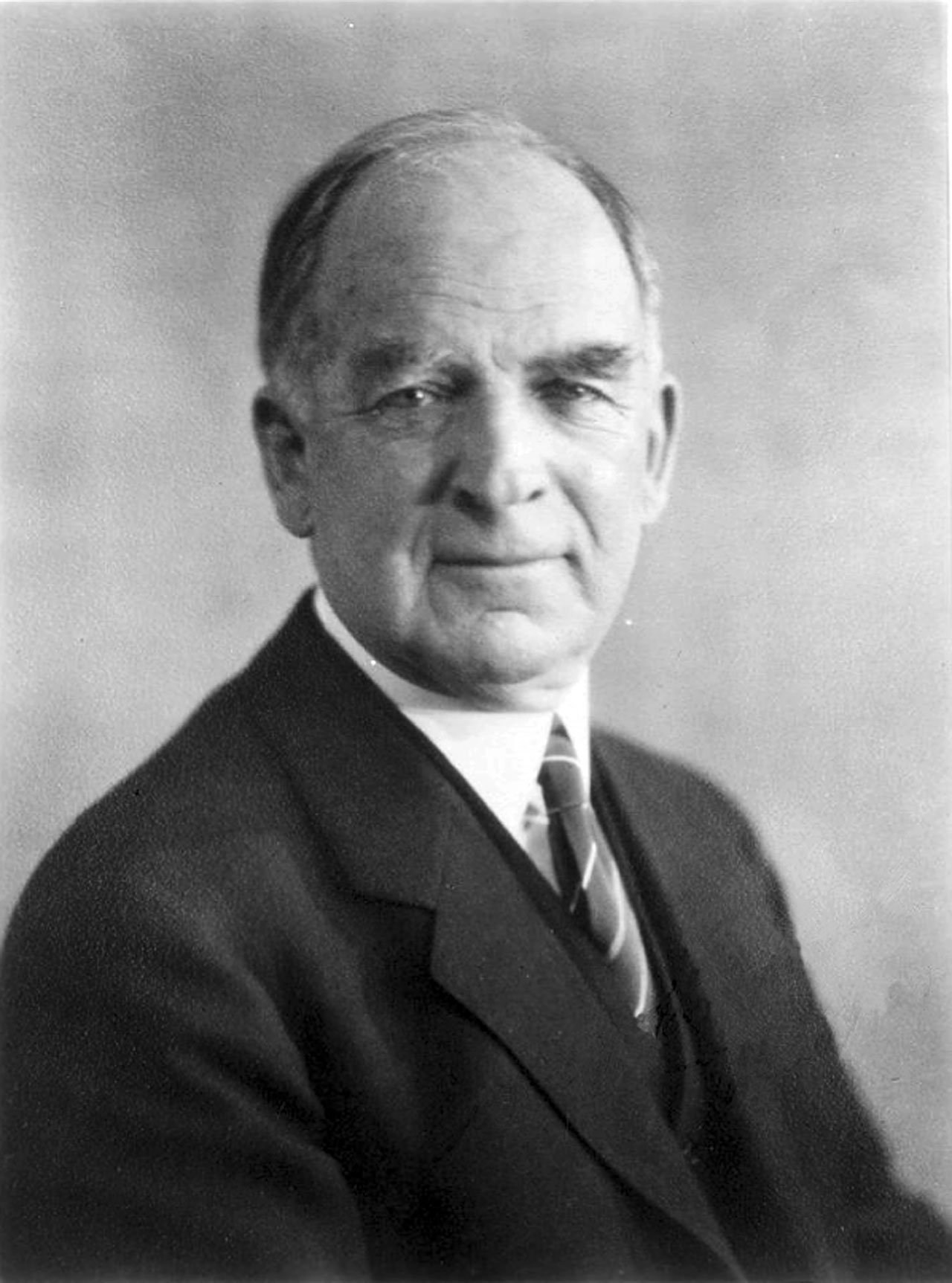 William Wallace Campbell (1862–1938), from the Lick Observatory, was vice-president of the first IAU Executive Committee. Campbell was another specialist in spectroscopy and he also focussed his work on the Sun. Having joined the Lick Observatory in 1891, he became its Director in 1901, a position he held until 1930.