Members of the Planet Definition Committee 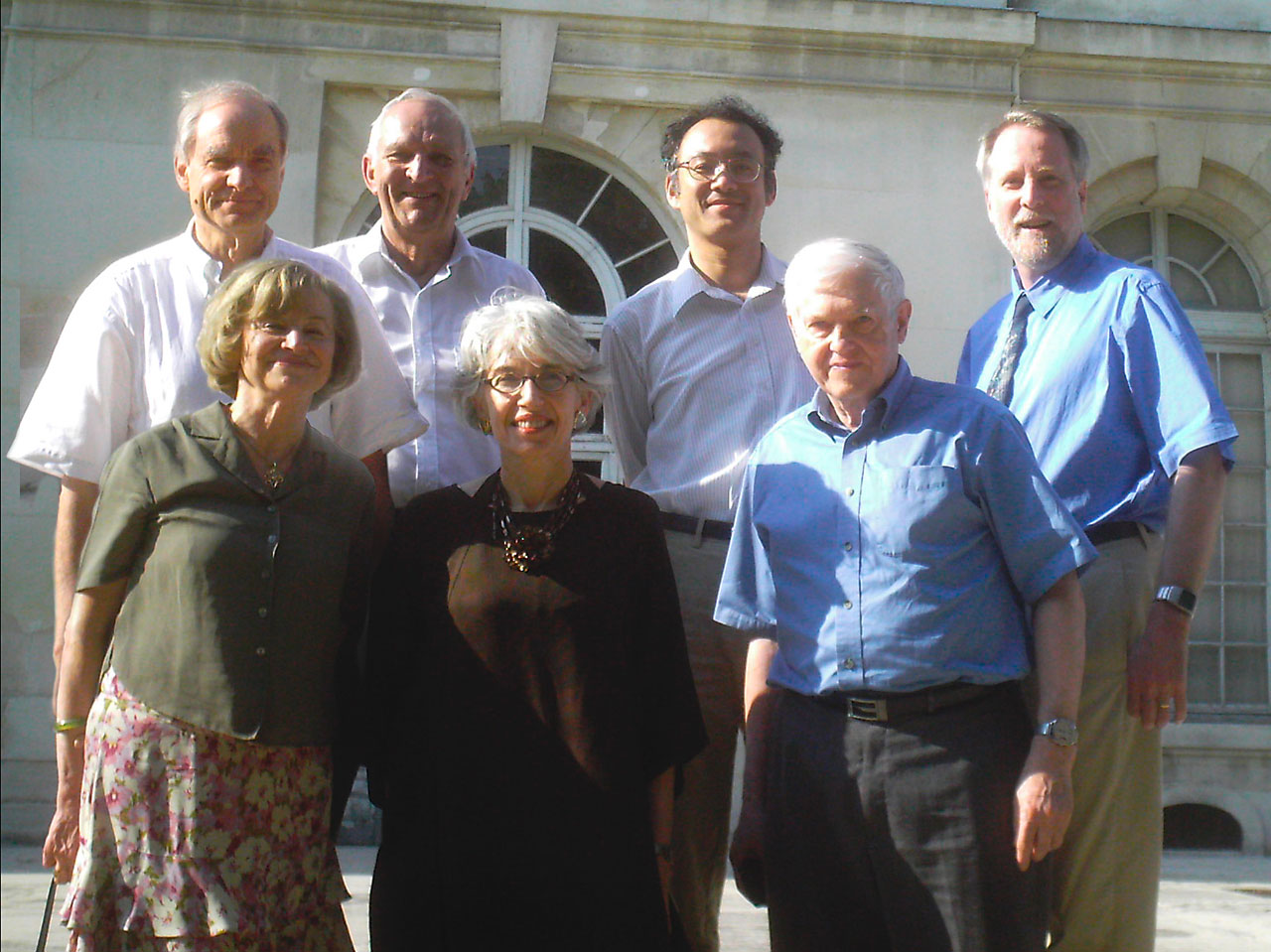 Dr. Andre Brahic is Professor at Universite Denis Diderot (Paris VII) and is Director of the Laboratory Gamma-gravitation of the Commissariat a l'Energie Atomique. He specializes in planetary rings, and has co-discovered the rings and arcs of Neptune. For the French-speaking public, Andre Brahic is one of the best known popularisers of science and astronomy, having authored a number of books.

Dr. Iwan Williams, Queen Mary University of Londo, is an expert on the dynamics and physical properties of Solar System objects. He is the current President of IAU Division III (Planetary Systems Sciences).

Dr. Junichi Watanabe is an Associate Professor and also Director of the Outreach Division of NAOJ. He is a solar system astronomer and highly appreciated in Japan as interpreter and writer of astronomy for the public and students. He has strong connections with amateur astronomers, science editors, school teachers and journalists.

Dr. Richard Binzel is Professor of Earth, Atmospheric and Planetary Science at MIT and a specialist in asteroids and outer solar system small bodies, and is also a well known and respected educator and science writer.

Dr. Catherine Cesarsky, Director General of ESO and President-Elect of the IAU, took part in the work of the committee, bringing in the perspective of the IAU Executive as well as that of an astronomer at large.

Dava Sobel is the author of the very successful books Longitude, The Planets, and Galileo's Daughter. She has a solid background in, and knowledge of, the history of science, astronomy in particular.

Dr. Owen Gingerich, Professor of Astronomy and History of Science Emeritus at the Harvard-Smithsonian Center for Astrophysics, is an esteemed historian of astronomy with a broad perspective, and a prize-winning educator.