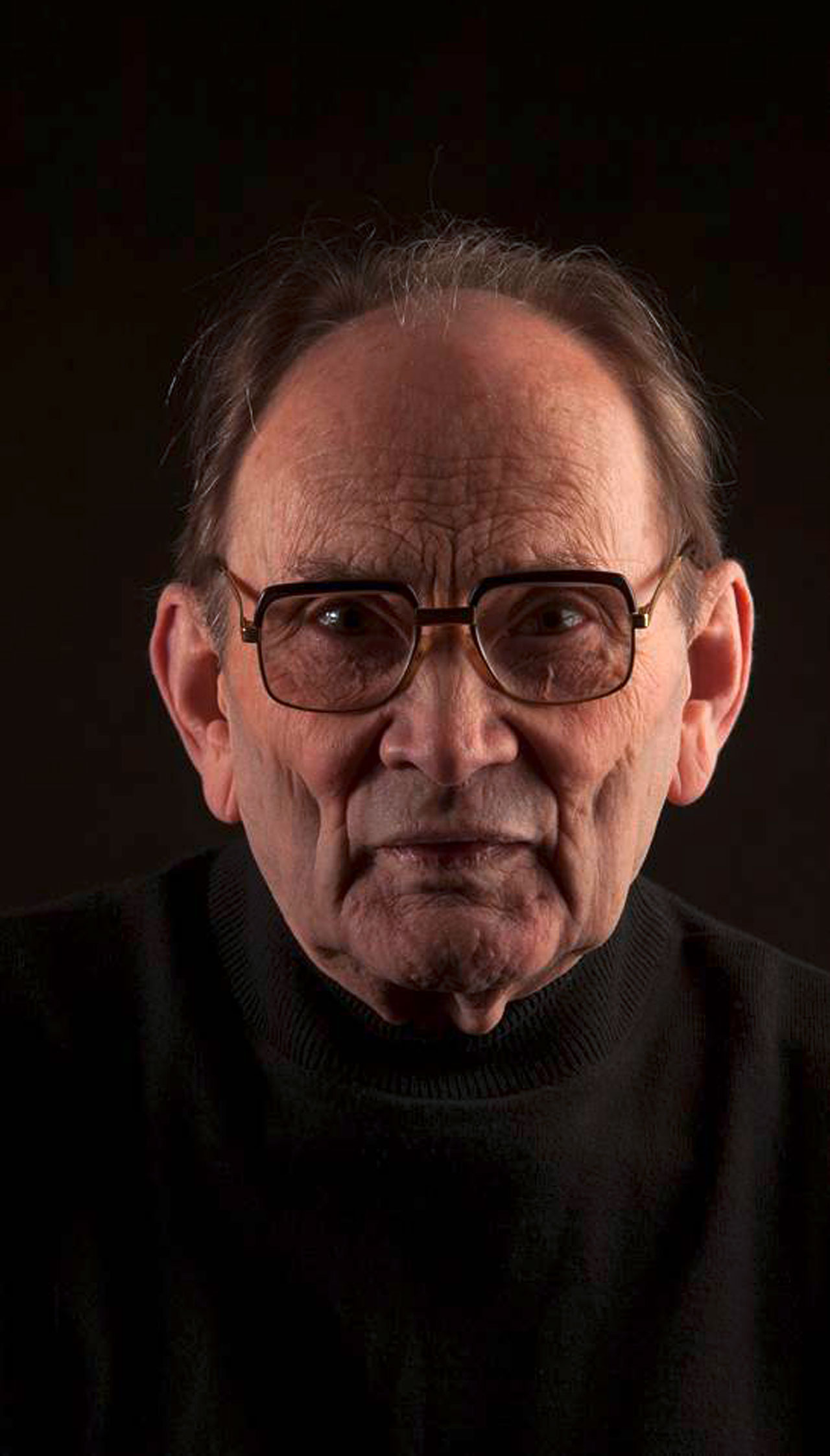 Jaan Einasto, recipient of the 2014 Gruber Cosmology Prize, has been at Tartu Observatory in Tõravere, Estonia, since his days as an undergraduate in the late 1940s. He has made dark matter his specialty. In the 1960s his analysis of available data on our galaxy as well as all other galaxies in the Local Group led him to conclude that what we now call dark matter dominates the constitution of their haloes. In 1974 his research group at Tartu argued that all giant galaxies have massive dark coronae, forming a non-stellar population of an unknown nature (later it was understood that dark matter consists of hypothetical cold non-baryonic particles). Even so, their argument continued, the total amount of mass is only about twenty-five percent of the crucial density required to ultimately halt the expansion of the Universe from gravitational attraction. Recent observations indicate that the major component of the mass-energy density adding to the so-called critical value is a dark energy that causes space to expand. Astronomers tend to think now that the expansion will continue — and continue to speed up — forever.

Einasto also was a pioneer in creating computer models, based on real data, that show the structure of the universe resembles a cosmic web — filaments of galaxies and galaxy superclusters separated by voids of empty space. Those computer models also show that such structures couldn’t have evolved without the help of a significant dark matter component. Einasto first reported these findings at an international conference in Tallinn in 1977; he helped organized the event, itself a significant achievement for a scientist living in a Soviet satellite nation. At that conference, not only did East meet West, but the study of the small-scale nearby universe converged with the astronomy of, as the conference was called, “The Large-Scale Structure of the Universe.”