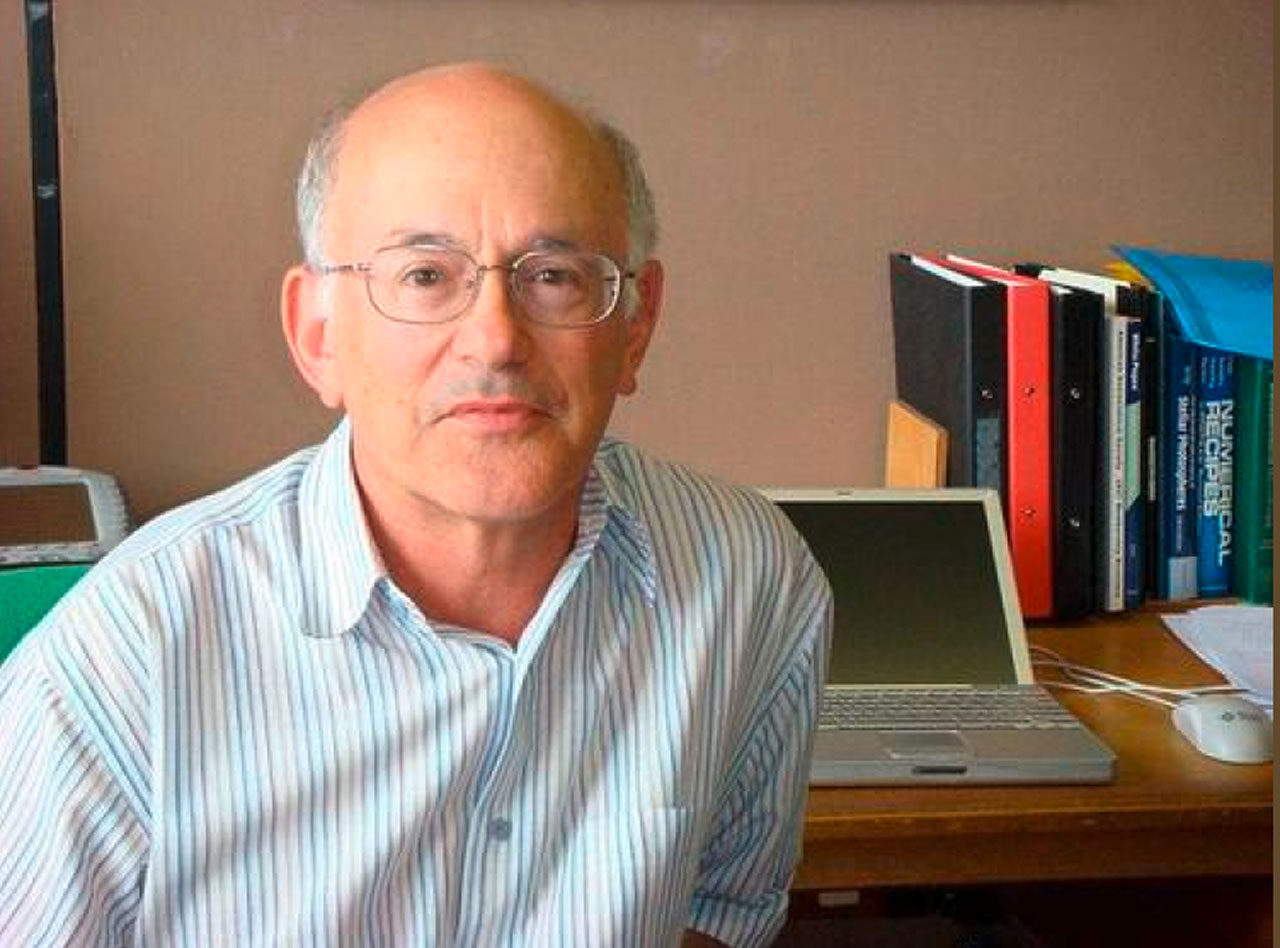 Kenneth Freeman, recipient of the 2014 Gruber Cosmology Prize, has worked at the Mount Stromlo Observatory of the Australian National University in Canberra nearly continuously since 1967. He has played a key role in understanding the effects of galactic halos in galaxies and was one of the first astronomers to recognize the role and importance of dark matter in spiral galaxies.

In recent years Freeman, with his colleague Bland-Hawthorn, founded a field that has come to be known as “galactic archeology.” They argue that stars in our galaxy with identical chemical compositions over many chemical elements were born together in clusters and then, over the course of hundreds of millions or even billions of years, widely dispersed through the rotation of the galaxy. Astronomers can use these dispersed clusters to measure the star formation history of the galaxy. By observing where the stars are now, they can rewind the galaxy, so to speak, until the stars reach their common origin — movements that in turn trace the evolution of the galaxy itself.